snippets from the guide   (Introduction ⇩)


In the age of analytics, The Marketing Analytics Practitioner’s Guide serves as a comprehensive guide to marketing management, covering the underlying concepts and their application.

As advances in technology transform the very nature of marketing, there has never been greater need for marketers to learn marketing.

Essentially a practitioner’s guide to marketing management in the 21st century, the guide blends the art and the science of marketing to reflect how the discipline has matured in the age of analytics.

Application oriented, it imparts an understanding of how to interpret and apply research data and big data with the aid of the analytical tools that practitioners use. 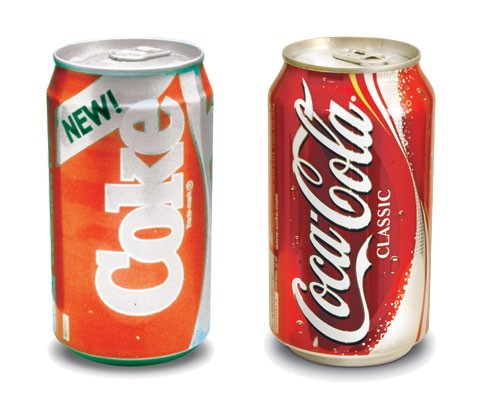 What distinguishes a brand from the tangible product are the thoughts and feelings that it evokes. The manner in which these thoughts and feelings are tracked, measured and presented, by means of techniques such as image profiling and perceptual mapping, is the prime focus of this chapter. It introduces the subject of brands, highlights their importance, and reviews the concepts of brand image, positioning, the segmentation and targeting of consumers, and the differentiation of products.

Through numerous examples, this chapter illustrates that the essence of a brand, and, consequently, the source of its power, lies in its image. You learn the techniques to assess and track imagery, and the application of these techniques for the development of a brand. In conjunction, the ShopperTrends and Hectomalt case studies facilitate the development of a deeper understanding of these applications.

The Lesson from the summer of 1985

The Lesson from the summer of 1985

“To hear some tell it, April 23, 1985, was a day that will live in marketing infamy”. On that day, The Coca-Cola Company launched New Coke. What transpired over the following weeks was one of the greatest expressions of the will of consumers. Overwhelmed with over 400,000 calls and letters, the company reintroduced Coca-Cola, as Coca-Cola Classic. One can only imagine what the response might have been, if consumers, at that time, were empowered by social media.

The episode gave us a rare glimpse of the enormous depth of emotion that consumers feel for Coca-Cola. A psychiatrist the company hired to listen in on calls told Coca-Cola executives that some callers sounded as if they were discussing the death of a family member.

New Coke was more than a change of formulation. The brand name, logo, and the manner it was presented was altered in one fell swoop. No longer the “the real thing”, for many Americans it was the demise of the Coca-Cola that they knew, and had grown to love.

This was a demonstration of the enormous power that resides in the minds of consumers for this extraordinary brand. According to Muhtar Kent, the company’s chairman & CEO, “Coca-Cola is more than just a drink. It is an idea; it is a vision, a feeling.” Great brands like Coca-Cola live beyond generations, becoming part of society’s heritage, bonding people together across the globe.

Advertising associates relevant images, messages, symbols, and/or emotions with the brand in a memorable way to instil the brand with personality and enhance its equity. A brand’s image profile depicts the strengths and weaknesses of the brand across different attributes. Computing the image profile ratings is a two-step process: 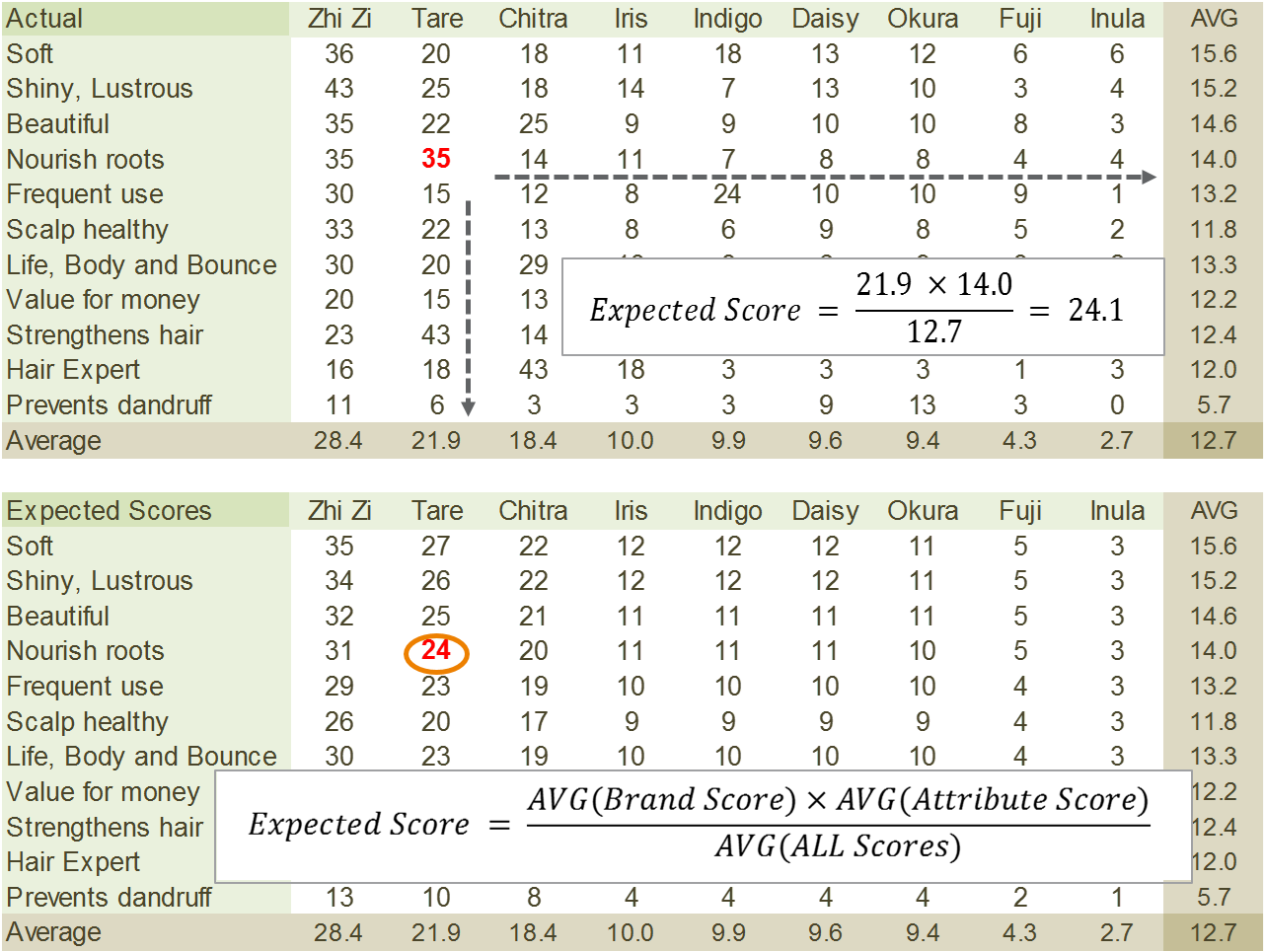 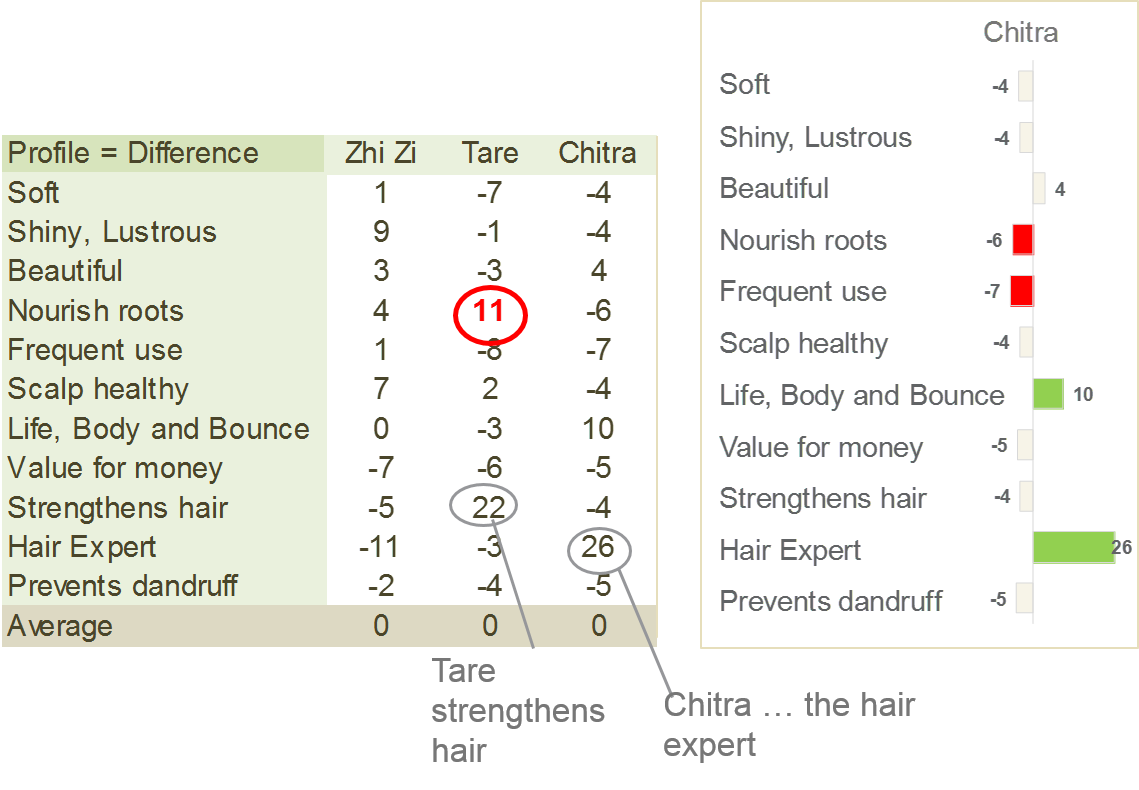 A perceptual map is a two or more dimensional depiction of some brands and attributes in a manner that reflects the their similarities and differences. The perceptual map shown here is derived by employing a statistical techniques called correspondence analysis. 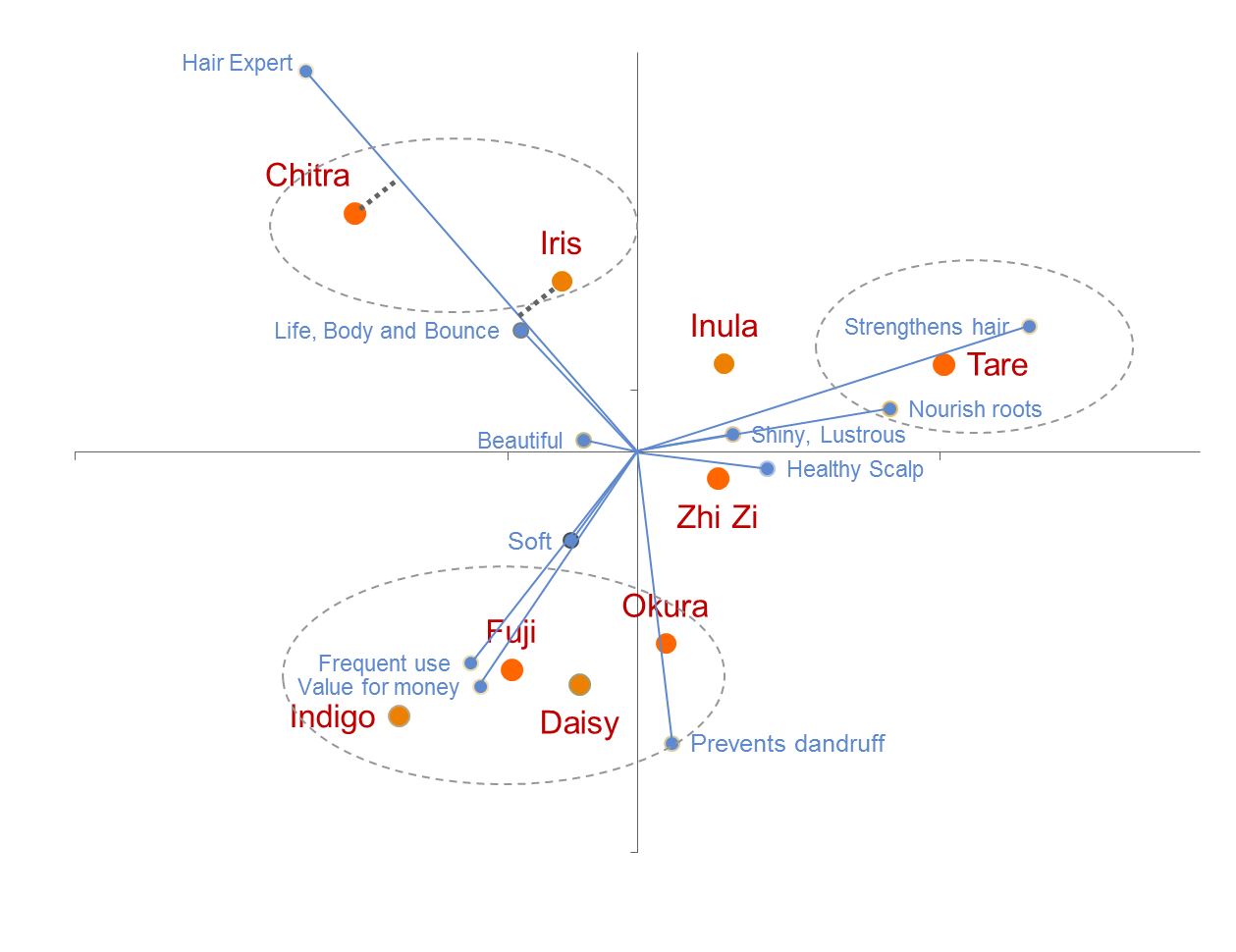 Exhibit  Perceptual map based on the shampoo data.

The following are some conclusions that we can draw from this perceptual map: 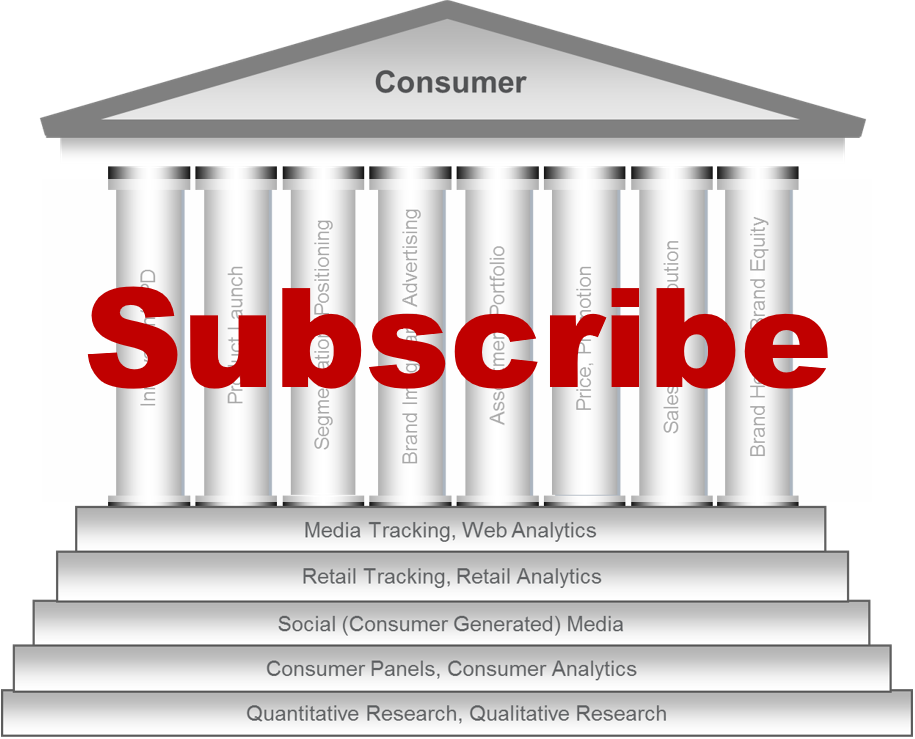